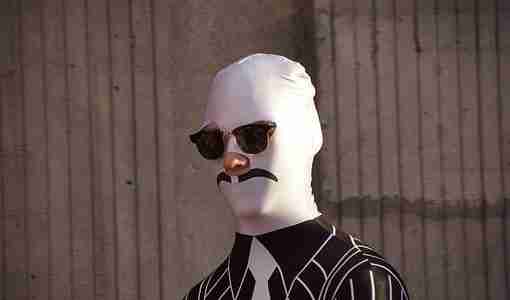 Fake it until you make it. It’s old advice, and for some people it works.

But what if you’ve made it?

You’ve finished your book (or books), you’ve been published or you self-published. You’ve sold copies, you’ve received checks from your agent, your publisher or from Amazon and iBooks, you’ve been invited to speak at your local bookstore, other writers in your crit group ask you for advice — and you still feel like a faker?

You’re sure someone will spot your con, and expose you for the phony you really are.

Something’s wrong, but what is it?

You’re published or self-published, many people would say you’re successful, but why don’t you feel that way? Why the gnawing anxiety that you’ll be exposed at any moment? Why do you feel like a fraud even though there’s external proof of your success?

Why, instead of feeling at ease with your accomplishments, do you attribute your them to random accident, dumb luck or even the outcome of the Phillies game?

Psychologists have identified this irrational response as Impostor Syndrome, which they define as a pervasive feeling of self-doubt, insecurity, or fraudulence despite credible evidence to the contrary.

1) I’m a fake and pretty soon everyone will find out.

You worry that you’re not a “real writer” and you’re afraid you will not live up to expectations or the standards you have set for yourself. You fear that your next book won’t be as good as readers expect, and that they will be disappointed and will trash your title, your MC, your plot in a sh*t storm of rotten reviews.

You tell yourself — and others — that your so-called “success” was just a fluke, a one-time, one-in-a-million moon shot that will never happen again. You can’t believe that what you did is real and that when “they” find out, they will take back their praise, that award, that spot on the bestseller list — and your money.

You can’t take a compliment.

“I loved your book!” your reader says. You think (or reply) “It was nothing.” Or you shrug off the praise, “Anyone could have written it.”

Dr. Carol Dweck, Professor of Psychology at Stanford, traces this syndrome to a common parenting mistake. Well-meaning parents often praise kids with comments like “You’re so smart!” or “You’re so pretty!”

These labels, while intended to be complimentary, can backfire. “You’re smart” implies that “smart” is a you’ve-got-it-or-you-don’t characteristic, an accident of birth.

As a consequence, whenever “the smart one” makes a mistake, gets a B instead of an A, the overpraised child questions her/himself.

If I got a B on this tough history exam, then maybe I’m not so smart. Mom and Dad must be wrong.”

Which means that their “praise” is wrong — thus establishing the basis for Impostor Syndrome in later life.

It’s not just you.

Writing is always full of self-doubt, but the first book Torch is really full of self-doubt, and it was much more of a struggle to keep the faith. By the time I wrote Wild, I was familiar with that feeling of doubt and self-loathing, so I just thought, ‘Okay, this is how it feels to write a book.’”

Sheryl Sandberg, author of the bestseller, Lean In:

No matter what we’ve done, there comes a point where you think, ‘How did I get here? When are they going to discover that I am, in fact, a fraud and take everything away from me?’”

In its most basic form, imposter syndrome results in your doubting yourself and finding yourself trapped in a constant, exhausting internal struggle between your desire for achievement and your efforts not to be “found out.”

The consequence is that you can get stuck in a cruel cycle of self-sabotage.

1) In its most acute form, Impostor Syndrome can result in a complete refusal to engage creatively. You feel blocked and unable to write.

2) In another variation, impostor syndrome may cause you to get stuck in an endless, destructive up-and-down mood swing in which self-confidence is replaced by self-doubt and so on. You feel exhausted, burned out and feel trapped, unable to move on.

3) Every book, every good review, every word of praise can bouy your ego — or cause you to dread that others will discover the “real truth” about your abilities.

4) Every bad review causes you to feel as if your con has been discovered and you fear public humiliation.

5) Your insecurity and fear of being “exposed” causes you to strive for perfection. You edit perfectly good work over and over. And over again because it’s never “good enough.”

6) You trudge from beta readers to your crit group to your editor. Each makes different — and conflicting — comments. The result is that you don’t know who — or what — to believe. You no longer know what to do or where to begin, and your confusion ends in inhibition that prevents from you finishing (or starting) your novel or story.

7) You miss opportunities because you feel you won’t measure up. You’re invited to speak at a writers’ conference but turn down the invitation, thus missing the chance to meet other writers you admire — or who might admire you.

Impostor Syndrome doesn’t just afflict writers. It lurks everywhere from fancy executive suites to honor roll students to the 100 most successful lists. It’s rarely discussed because each “winner,” fearing discovery, feels s/he is keeping a shameful and embarrassing secret.

You might feel alone and isolated but don’t forget that feeling like an impostor doesn’t necessarily have much to do with what you have or haven’t done. It has to do with how you feel.

Feelings are usually fleeting and there are ways to help yourself escape the clutches of dreaded Impostor Syndrome.

Admit your doubts to a trusted friend, spouse or roommate. Someone with an outside perspective can very often offer a bracing jolt of balance and reality.

People have read it and (quite a few of them) love it and understand exactly what you were trying to say.

They “get” you and their praise can help soothe the raw edges of self-doubt.

The one-star reviews offer a bracing counter-narrative that can help you keep it real. Sometimes, someone who didn’t like your book, will even offer helpful comments.

If their comments resonate with something you yourself have been wondering about, use their words to improve.

4) Get help from another writer.

Struggling with the learning curve?

Ask another writer. They might have struggled with some of the same issues that are undermining you and can provide helpful perspective.

You’ll be surprised by how much you know. When you reach out to help another writer who might complain of being blocked or stuck or unsure, you gain perspective and can even realize how far you’ve come.

6) Give yourself permission to stink it up.

Don’t forget that if you don’t write it, you can’t fix it.

And you think you’re better than they are? C’mon. Get real.

7) If you are seriously struggling with Impostor Syndrome—

If your self-doubt lasts over a lengthy period of time, or if it is crippling your energy or creativity, sessions with a therapist/counsellor/coach can make a significant difference.

It’s your career. It’s worth the investment.

The Up Side of Impostor Syndrome.

What? There’s an upside?

A sane, healthy mid-point exists between being stalled out by Impostor Syndrome and obnoxious, raging egomania.  Authentic modesty keeps you real — and productive.

A certain degree of Impostor Syndrome can be the necessary spur that motivates you to work harder and get better.

It can give you the energy to try again — even if you’re on the umpteenth effin draft of the damn chapter and you still can’t get it right. (Until you do.)

Impostor Syndrome — call it discontent — can propel you toward trying harder or trying again — persistent effort that might reveal ability even you didn’t know you had.

Or as writer Molly Fischer puts it, “Impostor Syndrome gets a bad rap. It’s the flame that burns beneath my ass, the constant low hum of anxiety forcing me to do stuff before anyone notices all the stuff I have not done and feel pretty certain I can’t do.” 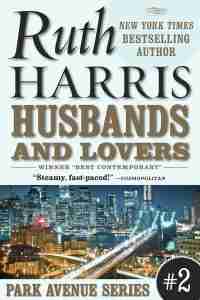 have established Ruth Harris as one of the frankest, most stylish, and most compelling voices in contemporary fiction.” —Chicago Sun-Times

I felt my cheeks heat up. 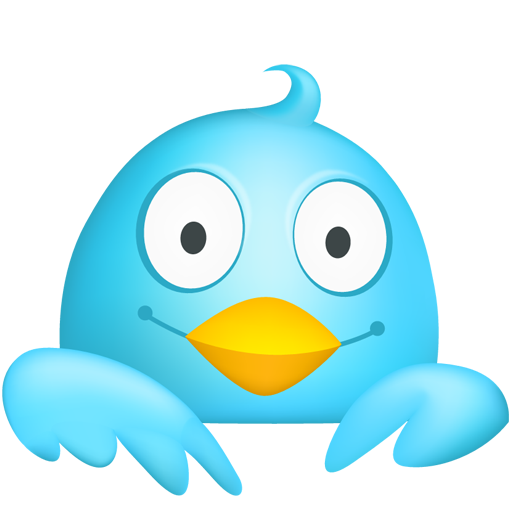 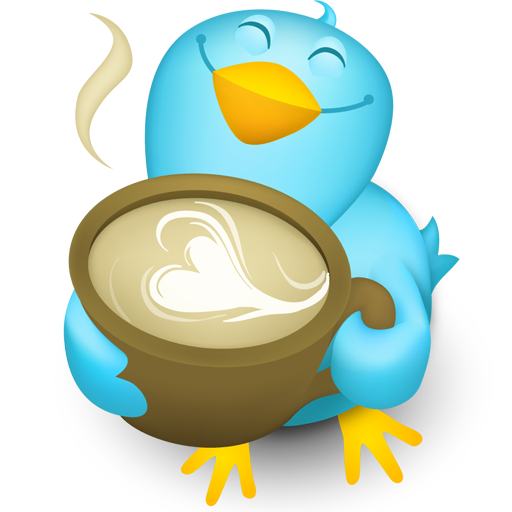