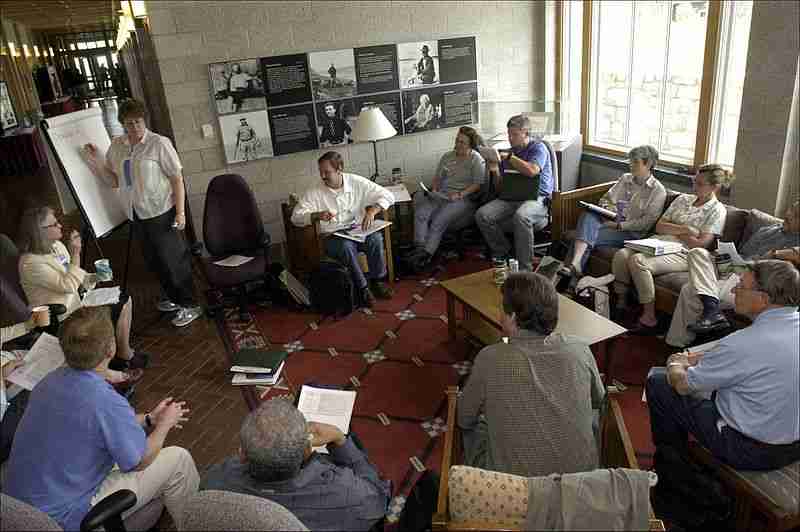 Finding a beta reader or critique group is essential to any writer’s development. We can’t write in a vacuum. Nobody ever learned to be a good writer holed up in an attic with no one to review his work but the cat. (Cats can be so cruel.)

Rachelle Gardner ran a guest post by Becky Levine in April with useful advice on how to choose a critique group by assessing your own stage of writing development.

There are lots of places to look for groups—bookstores and libraries if you want an in-person experience, or writers’ forums and genre organizations like RWA online. I’ve heard good things about Critique Circle and there are many more. If you’re looking for a single beta reader, you might try the forums at Nathan Bransford’s blog , the hub of all things writerly on the interwebz

But remember not all the advice you’ll hear will be useful. As Victoria Strauss says in her must-read Writer Beware blog “never forget that people who know nothing are as eager to opine as people who know something.”

Here are a few critique group “rules” I find more annoying than useful.

Unless your characters are wildly inventive poets, space aliens, or children fostered by wolves, their dialogue and thoughts will include familiar expressions. Don’t rob your Scarlett O’Hara of her “fiddle dee-dees” or deprive your Bogart of “doesn’t amount to a hill of beans.”

Would we really improve Casablanca with “a hill of Moroccan garbanzos, yellow-pale and round, of the kind the English call chick-peas”?

OK: “It was a good bull, a strong bull, a bull bred to fight to the death.”

NOT: “It was a good bull, a strong animal, a male creature of the bovine persuasion bred to do battle…”

4) Eradicate the verb “to be,” especially in the past tense: “was” is the enemy.

It’s true that it’s generally wise to avoid the passive voice, which uses “was” in the past tense:

“The cat was laundered by me” is passive and sounds lame.

“I laundered the cat” is active and stronger.

But sometimes the passive voice makes the clearest statement: “The cat was abused.”

5) Put your protagonist’s thoughts in italics.

Unless your editor specifically asks for this, avoid it. Italics are hard to read.

When you write in the third-person-limited viewpoint, it’s read like first person: no italics or “he thought/she thought” necessary.

Don’t let anyone tell you a character “wouldn’t” behave in a certain way. Only the writer knows if this particular truck driver would read Proust; this bride would run off with the florist’s mother; or that Maine Coon cat would pee in your Jimmy Choos.

When your English teacher told you to beef up that “Summer Vacation” essay with long, colorful descriptions of your new kitty, she was looking for a complete page, not preparing you for publication. Brevity is now and ever shall be the soul of wit. The only thing Jane Austen told us about Elizabeth Bennett’s appearance was that she had “fine eyes”. Let your reader’s imagination do the work.

8) Protagonists must be admirable

Saints are boring in fiction, unless they liberate France and get burned at the stake, and that’s been done.

9) If we don’t point out everything wrong, we’re not doing our job

A group should tell you what’s right with a work as well as what’s wrong. No one can hear endless negativity. The brain shuts down to protect itself.